3 Places Where You Can Still Go Skiing This Summer 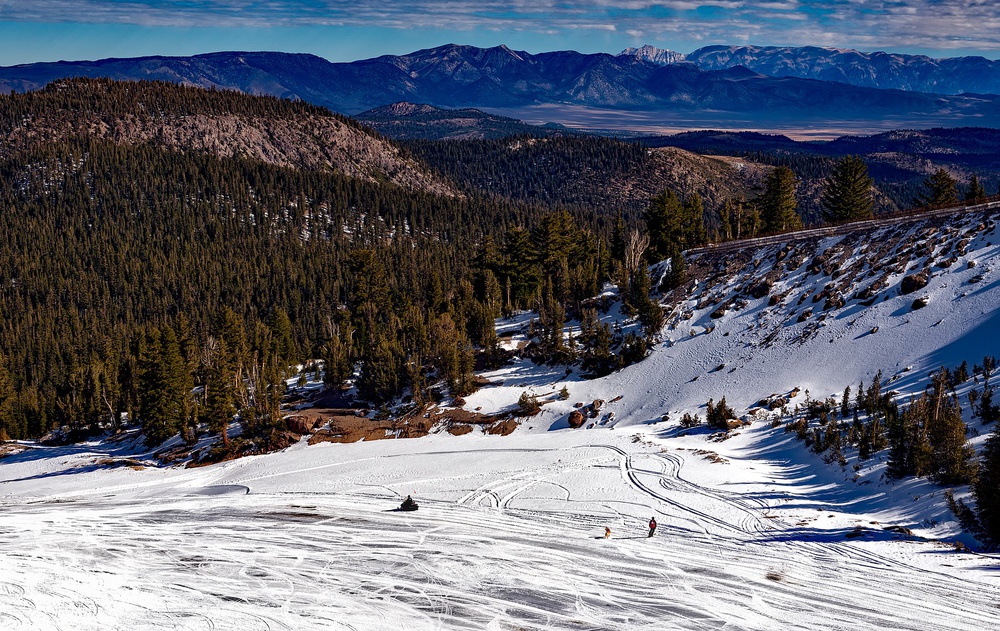 Summer. It’s the season of sunshine, beaches, barbecues, and, if you’re a student, time off from school!

However, not everyone is looking forward to the season. Skiers and snowboarders in particular really have it rough since they have to wait for months before they can have some fun on the runs. Or do they?

This year, mother nature seems to be on their side. Rent yourkitsnow and hit these snowy slopes fast! Here are three resorts where there’s still plenty of snow this summer.

With a combined area of over 6,000 acres, Squaw Valley Alpine Meadowshas the second largest ski area in the U.S. It’s among the most popular skiing destinations in California because of its terrain that can be enjoyed by beginners and experts alike. Squaw even had the honor of being the host site of the 1960 Winter Olympics.

Known for having abundant snow, Mammoth Mountain Ski Areasure lives up to its reputation this year. In February, over 24 feet of the stuff landed on their slopes. Three months later, they had their snowiest May on record. Combined with the high altitude, you have a recipe for superb skiing conditions long after winter has passed.

At first, the resort only planned to continue their season through the fourth of July weekend. But after the record-breaking amount of snow in May, they were able to extend it even further into August. It’s like this year’s summer is canceled up there! According to the L.A. Times, this has only happened back in 1995 and 2017. Check out some of the top resorts in the area, Canyon Lodge, The Village Lodge or The Mammoth Creek Inn

You can’t talk about summer skiing and not mention Timberline Lodge. After all, it’s the only ski area in North America that’s open every month of the year! Thanks to its high elevation and geographic location, skiing conditions won’t just be barely acceptable. You can look forward to the full experience that only Mt. Hood can offer.

If you’re lucky, you may even share the slopes with some of the best skiers and snowboarders in the world. That’s because many teams use the ski area as a training ground for their athletes. But even if you’re not going pro, you can rest easy knowing that you can always go to Timberline to satisfy your off-season cravings.

Don’t let the summer skiing experience pass you by. So hurry, book your trip and grab your gear! There’s no telling when this opportunity will come around again!