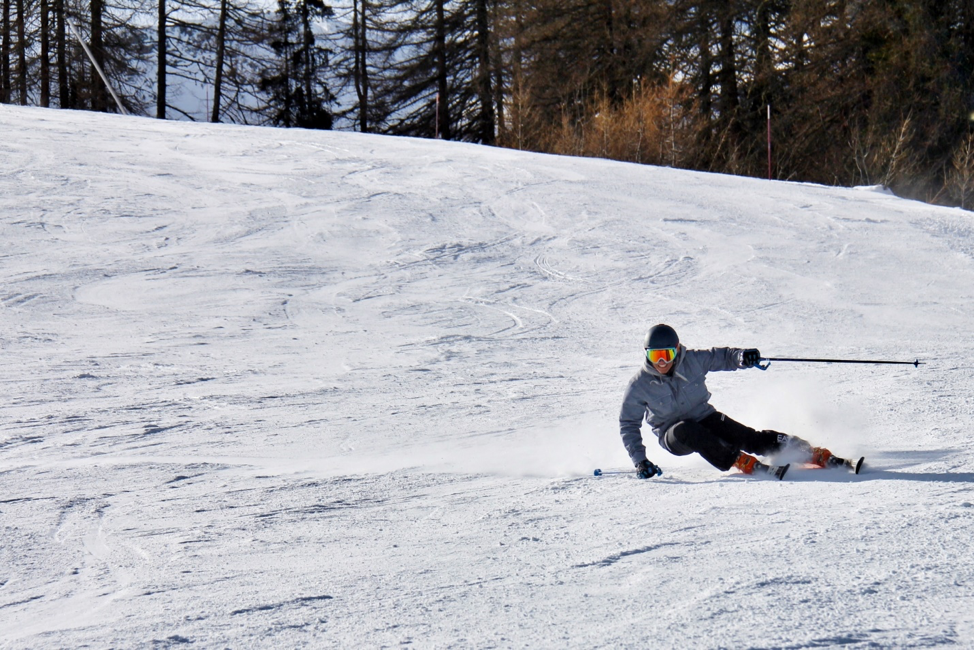 Fall is just about to begin but it’s never too early to planyour next ski trip. In fact, many resorts are taking steps to open their doorsbefore winter even arrives.

Just take a look at these five places that are planning tostart the season early this year.

ArapahoeBasin has a reputation for early openings. And with the whitestuff already spotted on the mountain, it looks like they’ll bestarting ahead of the pack as usual.

One thing that’s changed this year though is that Arapahoe isno longer included in the Epic Pass. For the 2019-2020 season, they’ll bejoining the Ikon Pass. Keep that in mind if you’re interested in getting one ofthe passes.

Back in June, Vail Resorts announced plansto open several of their properties early for the ski season. One of them is Keystone Resort.

The place usually opens in November but as a result ofimprovements to their energy-efficient, automated snowmaking system, they’reable to push this up to October. You can expect to ski or snowboard on twice asmuch terrain compared to what’s usually available around this time.

BreckenridgeSki Resort also announced thattheir side of the mountain should be ready at the start of November. Under theright conditions, the resort hopes to have skiers on their slopes until May 25,2020.

Visitors can look forward to new amenities such as a children’sski & snowboard school, childcare services, equipment rental, and more in anew 22,000 square foot facility at the resort’s Peak 8 base.

According to MammothMountain’s calendar,they’ll be kicking off the 2019/2020 winter season in early November.

As is the tradition in the area, those who’ll be attendingopening day can experience their Broadway Express banner breakthrough andannual beer toast. That’s more than enough reason to head over—other than theskiing, of course.

Alongside the announcement for Keystone and Breckenridge, Vail Ski Resort also revealed thatthey’ll be ready to welcome guests before Thanksgiving.

Upgrades to their snowmaking equipment will allow them toopen up more terrain and at higher elevations. Come November, skiers will beable to enjoy almost 200 acres of the resort before the crowds arrive later onin the season.

Want to be the first one in the mountains? Kit Lender can help you gear up so you can hit the slopes as soon as these resorts open. Choose from our selection of the latest styles from the leading outdoor apparel brands. When it comes to skiing, it pays to be fashionably early.