Season Passes: How to Ski More and Spend Less 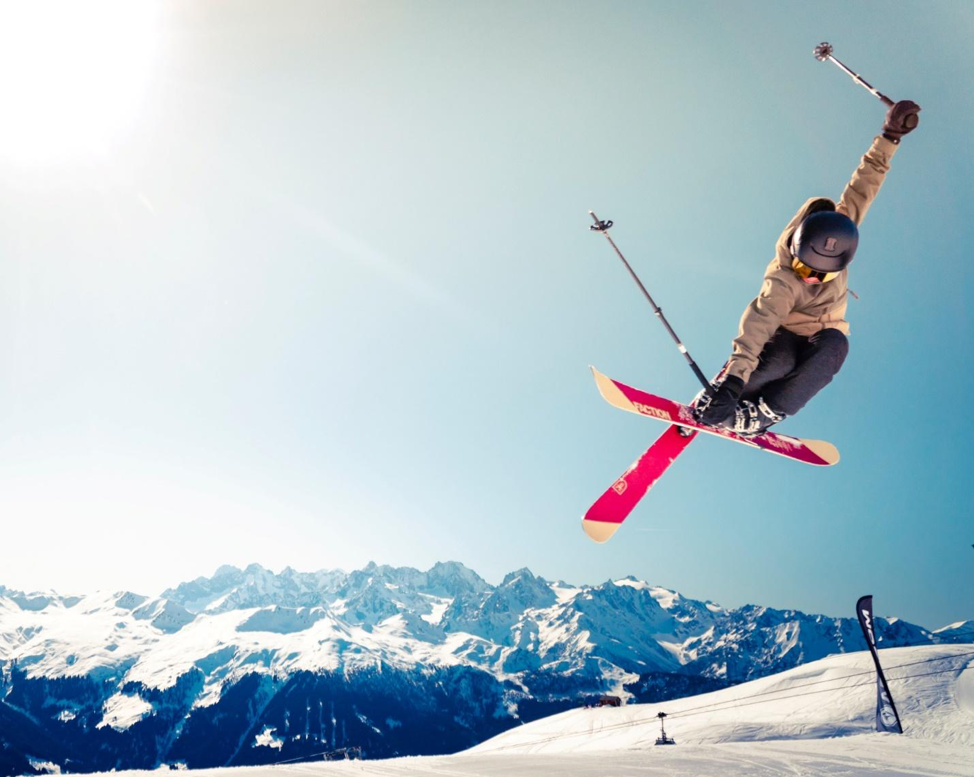 Ifyou’re thinking about doing a lot of skiing this season, you might want toconsider getting a season pass. For a reasonable price, you’ll get access tothe best resorts in America as well as a few around the world.

With several passes to choose from, which oneshould you pick? Perhaps we can help you with that.

Backin the day, season passes were most commonly offered by resorts for the mostavid of local skiers. A pass would provide things like access to theirfacilities for the entire season as well as other perks and privileges. Today,things have changed a bit.

Whenpeople talk about a season pass, they’re probably referring to a multi-resortpass. It offers similar (if not better) benefits but you’re not tied down to asingle resort. In fact, a single season pass can give you unlimited access todozens of ski resorts from coast to coast.

Destinations:Over 30 U.S. resorts, morethan 30 international destinations, and with even more on the way

Offered by Vail Resorts since 2008, the Epic Pass is what started the trend of multi-resortseason passes. It can give you unlimited and unrestricted access to resortsowned by Vail. With the company’s recent acquisition of Peak Resorts, theirlist of destinations just keeps getting longer. This includes big names such asHunter Mountain in New Yorkand Mount Snow in Vermont as well as local favoriteslike Snow Creek in Missouriand Paoli Peaks in Indiana.

Many top destinations that aren’t under Vail’sbanner are also included in the Epic Pass. One of them is Colorado’s Telluride Ski Resort where you canenjoy the slopes for up to seven days in the upcoming season.

All in all, you’ll have more than 60 resorts tochoose from (and counting).

The IkonPass was introducedby the Alterra Mountain Company in January 2018. It gives you unlimited accessto iconic destinations such as Steamboat in Colorado, Mammoth Mountain in California,and Deer Valley Resort in Utah. Otherpopular destinations include Jackson HoleMountain Resort in Wyoming and the Arapahoe SkiBasin Ski Area in Colorado, but they come with some restrictions.

For the 2019/2020 season, you’re looking at 41destinations in total—14 of which offer unlimited access. That’s not badconsidering the Ikon Pass hasn’t even been around for two years.

The Mountain Collective Pass does things alittle differently. Instead of non-stop use of the slopes, it provides two-dayaccess to participating resorts and 50% off for succeeding days. As of thiswriting, there are 18 destinations available.

This pass is the most inexpensive and perfectfor the weekend getaway for a taste of the mountains. If you’re the type thatlikes to do quick trips to different destinations, this could be for you.

DoYou Even Need A Season Pass?

Ifyou want to go skiing at a different place every weekend, a season pass candefinitely be worth it. You may have to adjust your plans according to thedestinations available, but that’s nothing compared to the benefits.

Ifyou live in a place surrounded by resorts (or plan to visit one), getting apass is a no-brainer. For example, Colorado and Utah have some of the topskiing destinations in the country and most of them are included in the passesabove. Which one to pick would be a matter of which slopes you want toexperience.

Butwhat if you’re not going to different resorts? A season pass can also work forskiers going on a long vacation in a single destination.

Whetheryou’re spending a week in an old ski town or you’re off to explore the bestmountains in the country, you don’t have to haul half your closet every step ofthe way. Kit Lender can hook you up with a fresh set of gear at each of yourdestinations.

Foras little as $150 for an entire week, you can rent a premium kit that includesa jacket, pants, gloves, and goggles. Get kitted out and enjoy theseason in style.